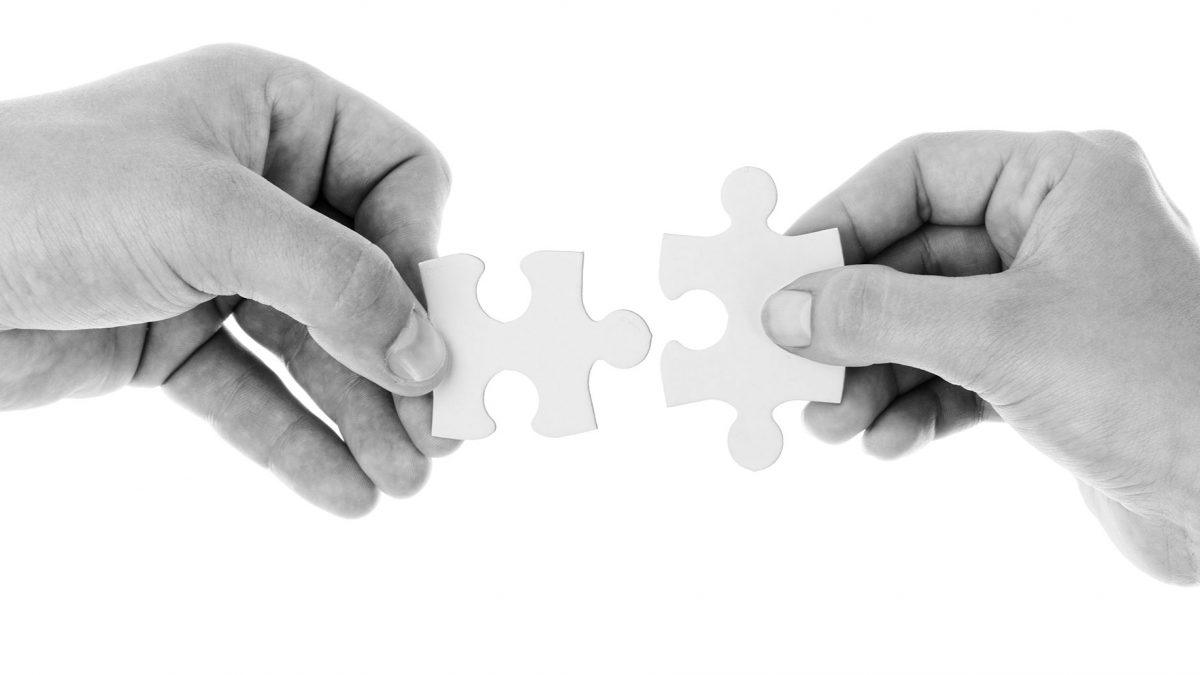 In the grassy plains of eastern Columbia in South America is the village of Gaviotas.  Founded in 1971 by Paulo Lugari, it is established in the middle of a vast desolate plain where nothing but a few nutrient-poor grass is grow.  It is one of Planet earth’s least habitable areas.  When the founder was asked why he had set up this village in one of the most resource-starved regions in the country . . . infact a big wet desert, he replied “The only deserts are deserts of the imagination”. In the space of roughly 39 years, the Gaiotans have created a sustainable economy where all villages have meaningful work and peaceful life; a nurturing community where people exude happiness and a vibrant Eco-system based on 20,000 acres of created forests and abundant wildlife.

They have together created values where there was none.    With the power of creative thinking and action, they have created an Island of prosperity and peace surrounded by land which is empty or plagued with misery.

Can we create a million Gaviotans in India?  What do we need to do to create such value?  Examples of this kind exist in India also.  Through the power of imagination and systematic joyful work, miracles can happen.

The level of intellectual capital is high.  We have all the talent and information we need to make such transformations happens.  But intellectual capital is useless unless spent.  The greatest repositories of knowledge and ideas cannot create values without action. We also have the requisite social capital in the form of networks, relatives, friends, and warm relationships.  But again, even though all the networks happen to exist and so does the money and knowledge, the action still does not happen.  The missing factor is emotional capital. I have seen that people do not act because of many negative unresolved feelings and issues, which are based on the absence of deep self regard or love for oneself. Feelings of guilt, hurt, inadequacy, put a brake on all good intentions for action.  Even when a person is intrinsically free s / he imagines that s / he is bound and limited.  This is primarily a problem of perception in which a person who is extraordinarily valuable, unique and powerful imagines that he or she is not.  It is like  a person in a dream who leads a dream life, and dies a hundred dream deaths even though he is actually alive. If this perception is set right, by people awakening to  their glorious spiritual identity, emotional capital is liberated.  This, in turn, sets the wheels of creative action in motion. These ingredients then can help convert social and intellectual capital into value creation.

The vibrant and dynamic service that comes from an inspired and enthused mind with its positive feelings, is the outcome of value unfolding rather than value creation.  It happens when people wake up to their own innate source of value, which is the silent, unbounded Self normally hidden from one’s perception.  When we wake up to the fact that every single human being has this core of unconditional value as their Essence, our whole approach to others becomes more caring, compassionate and connected. We then operate from a deep sense of inner value, and spontaneously unfold this value in others.

So the connection that has to be made is with our own sense of inner value, and with other people based on the perception that they also intrinsically valuable.  Once we begin to work from this creative space, we begin to make other kinds of connections.  We marry needs and capabilities in our mind and see opportunity. Opportunities exist, as Dr. Edward De Bono says, only if we see them.

The Alchemy of creative change and sustainable value creation will become a reality only if we first unfold the value in our sense and cherish the value in other people.  It will happen only when we make connections. So let’s pull out our joker’s caps, drop our seriousness, and connectedly dance our way to unfolding and creating value. Life is intrinsically beautiful and perfect.  It is for us to connect with this intrinsic truth.

Arun Wakhlu is the founder Managing Director of Pragati Learning System (P) Ltd, a management training and consulting firm based in Pune. An electrical engineering graduate from the Indian Institute of Technology (IIT), New Delhi, he obtained a postgraduate diploma in management from the Indian Institute of Management (IIM), Ahmedabad. He has also attended many training programs in management and is a certified facilitator of the Covey Leadership Center, USA. Arun Wakhlu has been a visiting faculty at IIM Ahmedabad, XLRI Jamshedpur, the Symbiosis Institute of Business Management, Pune, and also at the Tata Management Training Centre, Pune. 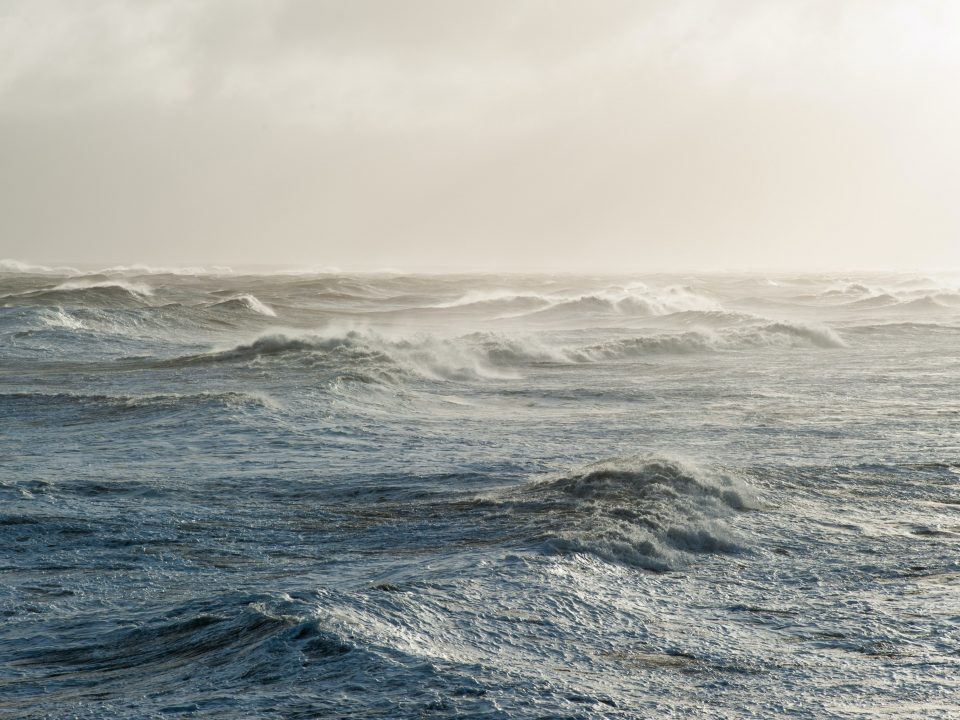 A simple road to Wholeness

Wholesomeness is the Foundation for Ethical action 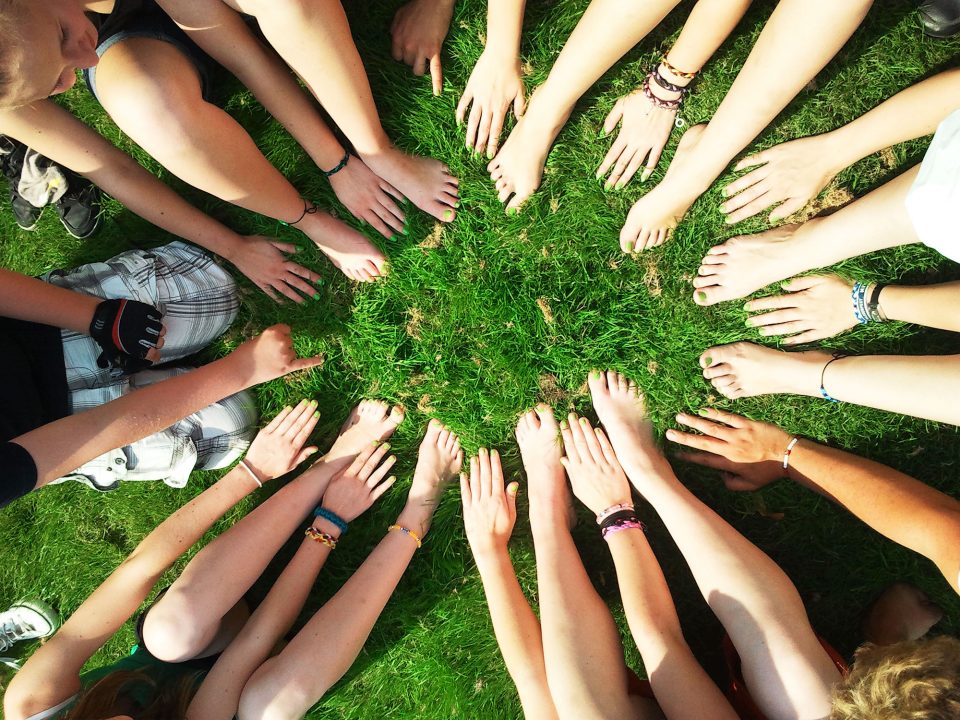